Game of Rows is a mobile application (currently only for Android) created with the aim to understand how people behave in simple strategic interactions. 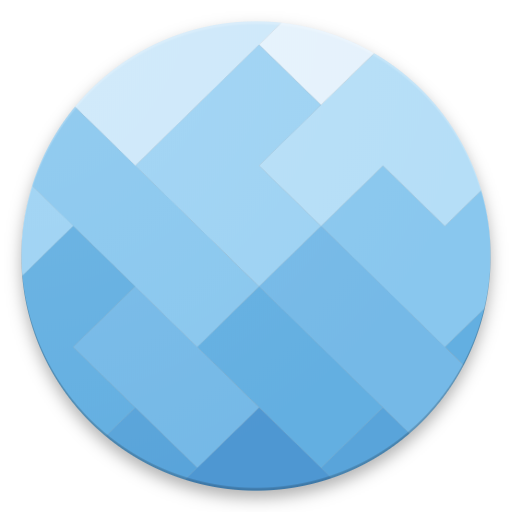 If you want to help us do reasearch and at the same time test yourself and see if you’re good at strategic thinking, you should definitely play Game of Rows.

It can be downloaded from Google Play for free. Here is the LINK

Description of the application

In this app you will play a series of toy games, each of which representing a particular situation of strategic interaction. These games are designed to extract and mimic the strategic part of many real-life interpersonal interactions where some mixture of conflict and cooperation is present. The questions it is aimed to answer are the following:

Be smart and try to outwit the others! The ranking score will tell you how good you are. It is especially designed to reduce – like in bridge tournaments – the effect of luck in order to better measure your strategic skills: it depends only on how you perform against those players who played or will play (ranking updates continuously) the same games in the same position as you.

We invite you to play, to think and to do your best to outwit others. Improve your strategic skills as well as your ranking score. Perhaps you reach the top of the ranking and become the best player.

What do we have of this?

We are scientists doing research in decision theory. By analyzing the choices you have made, we will try to understand how decisions are really made.

Game theory tells us how a game should be played optimally by both players (it is called the Nash equilibrium) assuming that the players live in the super-rational world (called common knowledge of rationality).